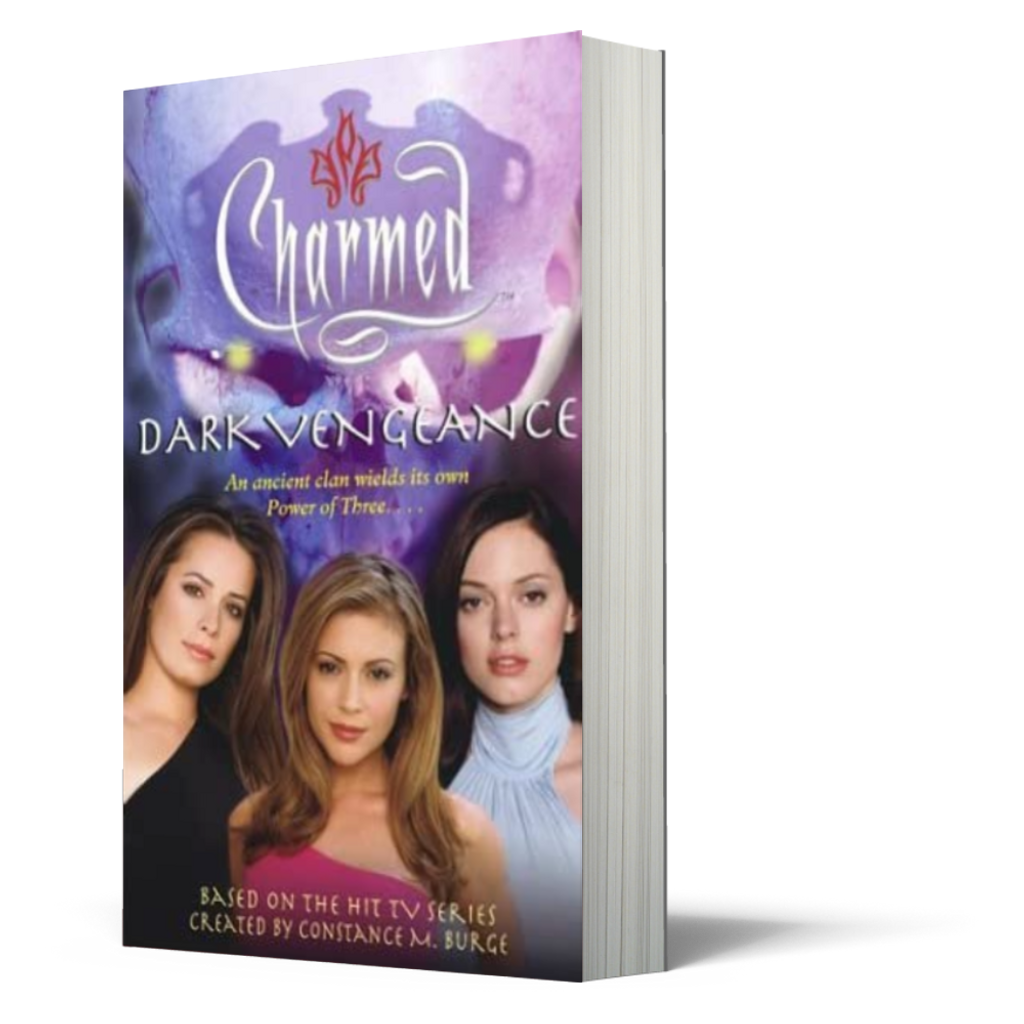 And should the Trinity of Evil be awakened,
The Champions of Virtue must defend,
The Light of ages past or be forsaken,
As the warriors of darkness were before them.

The Charmed Ones are feeling out of sorts. Phoebe misses Cole, who's gone away for a week of solitary reflection. Piper is overwhelmed with the responsibilities of overseeing her household, Charmed affairs, and P3, her nightclub. Paige is still adjusting to her role as a savior of innocents, and is increasingly sensitive to all levels of human pain.

Soon, though, Piper is distracted by an energetic musician auditioning to play at the club, Phoebe is making a new friend in her Web design class, and Paige is meeting new people at the homeless shelter where she volunteers. But it isn't long before the girls discover that a sinister force is working against them; Phoebe's short-term memory is shot, Piper can't control her emotions, and Paige feels thoroughly exhausted. At the same time, their powers are diminished. Could their new acquaintances be connected to the threat? It's a real-life family feud - one that could have deadly results....