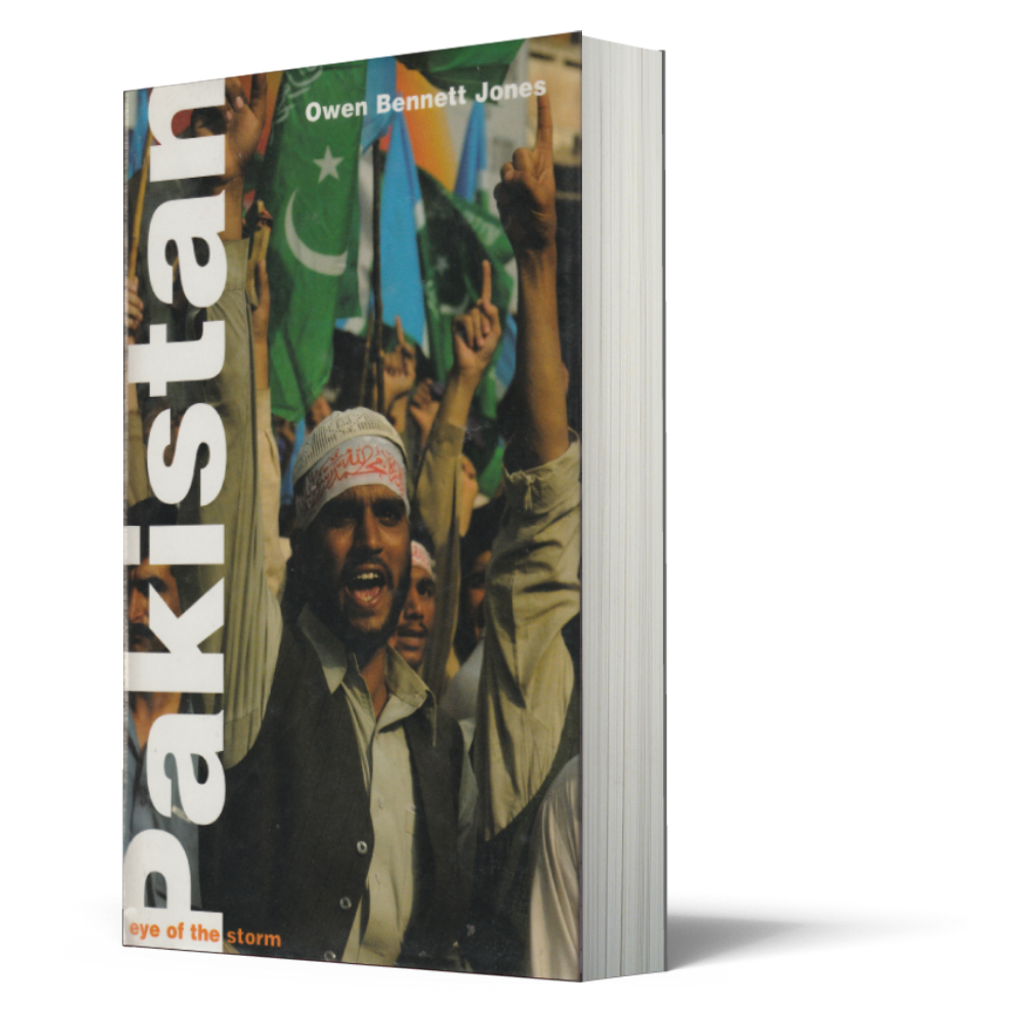 Pakistan, a nation for only 55 years, has had a turbulent history. Ruled by the military for half its existence, it has seen three wars with India and the loss of much of its territory. The combination of political instability, deep-seated economic and social problems, and access to nuclear weapons has made it one of the most strategically sensitive countries in the world. The war in neighboring Afghanistan has placed it at the very center of global attention and projected its military ruler, General Perves Musharaff, onto the world stage.

Musharaff has become the first Pakistani leader in thirty years to dare to confront the country's Islamic extremists. But can he succeed in controlling the forces that helped create the Taliban in Afghanistan and fueled the bitter conflict in Kashmir? Will his army and intelligence agencies be able to tame the radical elements that they created and sustained? In this powerful history of Pakistan from 1947 to the present, Bennett Jones describes the many fault lines in Pakistan society, He assesses the role of nationalist in the provinces, the feudal landlords in the countryside, and the bureaucratic elite in Islamabad and analyses the complex relationships between religion, regional politics, and the armed forces.

As a BBC correspondence in Pakistan between 1998 and 2001 Bennett Jones witnessed at first hand many of the events that brought General Musharaff to power. His book contains the first detailed accounts of the 1999 coup, the Kargil conflict, and how Pakistan came to test its nuclear bomb. It will be essential reading for anyone who wants to understand a country that was crucial to the expulsion of Soviet forces from Afghanistan in the 1980s and which, after the 11 September 2001 attack. become a key coalition partner in America's war again terrorism 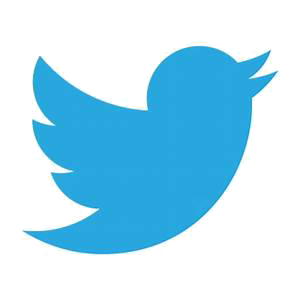