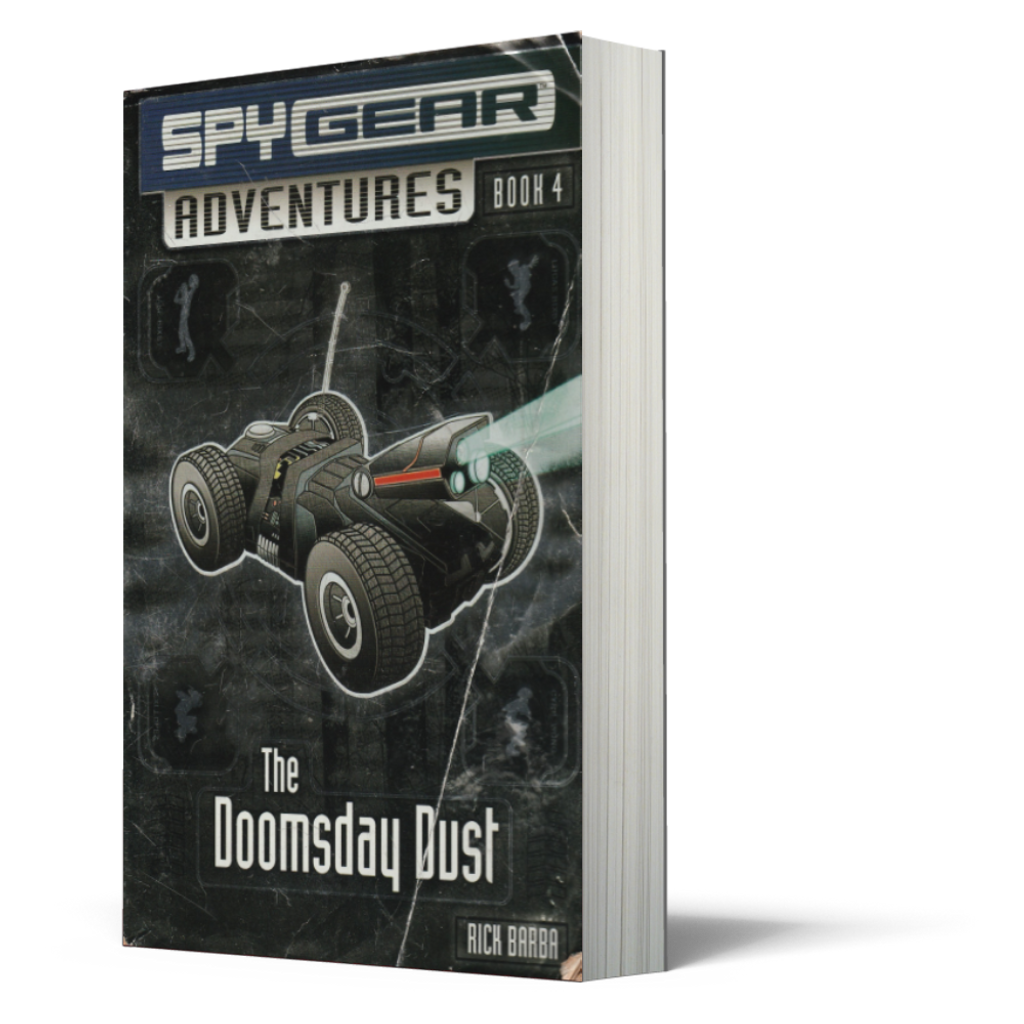 It's bitter winter in Corrolton, but frigid temperatures don't keep evildoers from, well, doing evil. And once again Team Spy Gear finds itself up against something truly bizarre (and also extremely cool, of course).

This time, it's a pack of deadly nano-entities that self-organize into small swirling nano-swarms. Not sure what that could possibly look like? Okay, picture Dorothy and a bunch of minitwisters. Now take Dorothy out, and make the twisters white (since they have the ability to mimic the landscape, which in this case is snow). You gotta admit, it's evil fun! Except that these entities have other capabilities as well: They can mimic other life-forms and morph into stuff. Plus they have a networked intelligence that enables them to learn, adapt, and evolve quickly. With evil at the helm, you can see where this is headed.... 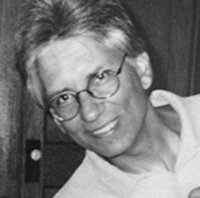