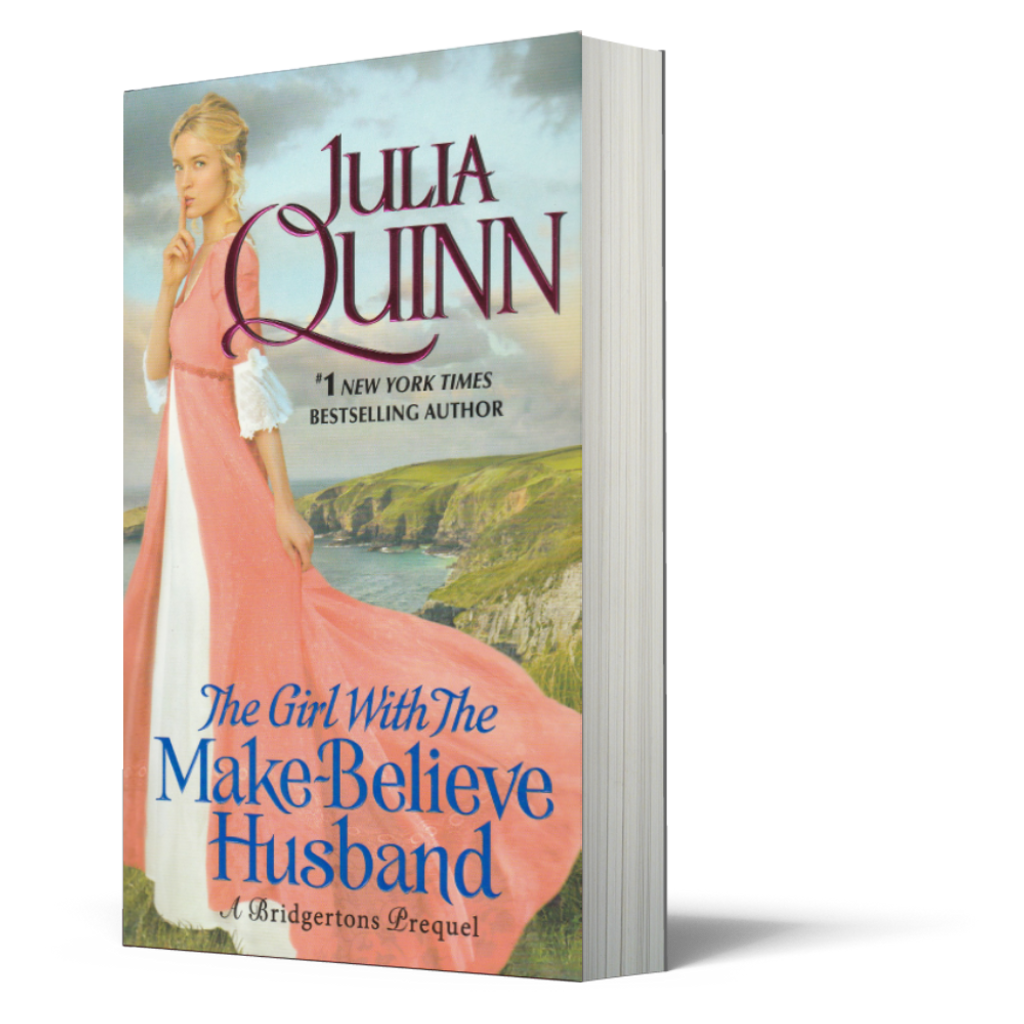 The Girl with the Make-Believe Husband (Rokesbys #2)

While you were sleeping...

With her brother Thomas injured on the battlefront in the Colonies, orphaned Cecilia Harcourt has two unbearable choices: move in with a maiden aunt or marry a scheming cousin. Instead, she chooses option three and travels across the Atlantic, determined to nurse her brother back to health. But after a week of searching, she finds not her brother but his best friend, the handsome officer Edward Rokesby. He's unconscious and in desperate need of her care, and Cecilia vows that she will save this soldier's life, even if staying by his side means telling one little lie...

I told everyone I was your wife

When Edward comes to, he's more than a little confused. The blow to his head knocked out three months of his memory, but surely he would recall getting married. He knows who Cecilia Harcourt is - even if he does not recall her face - and with everyone calling her his wife, he decides it must be true, even though he'd always assumed he'd marry his neighbor back in England.

Cecilia risks her entire future by giving herself - completely - to the man she loves. But when the truth comes out, Edward may have a few surprises of his own for the new Mrs. Rokesby. 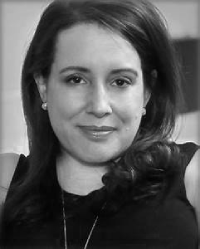 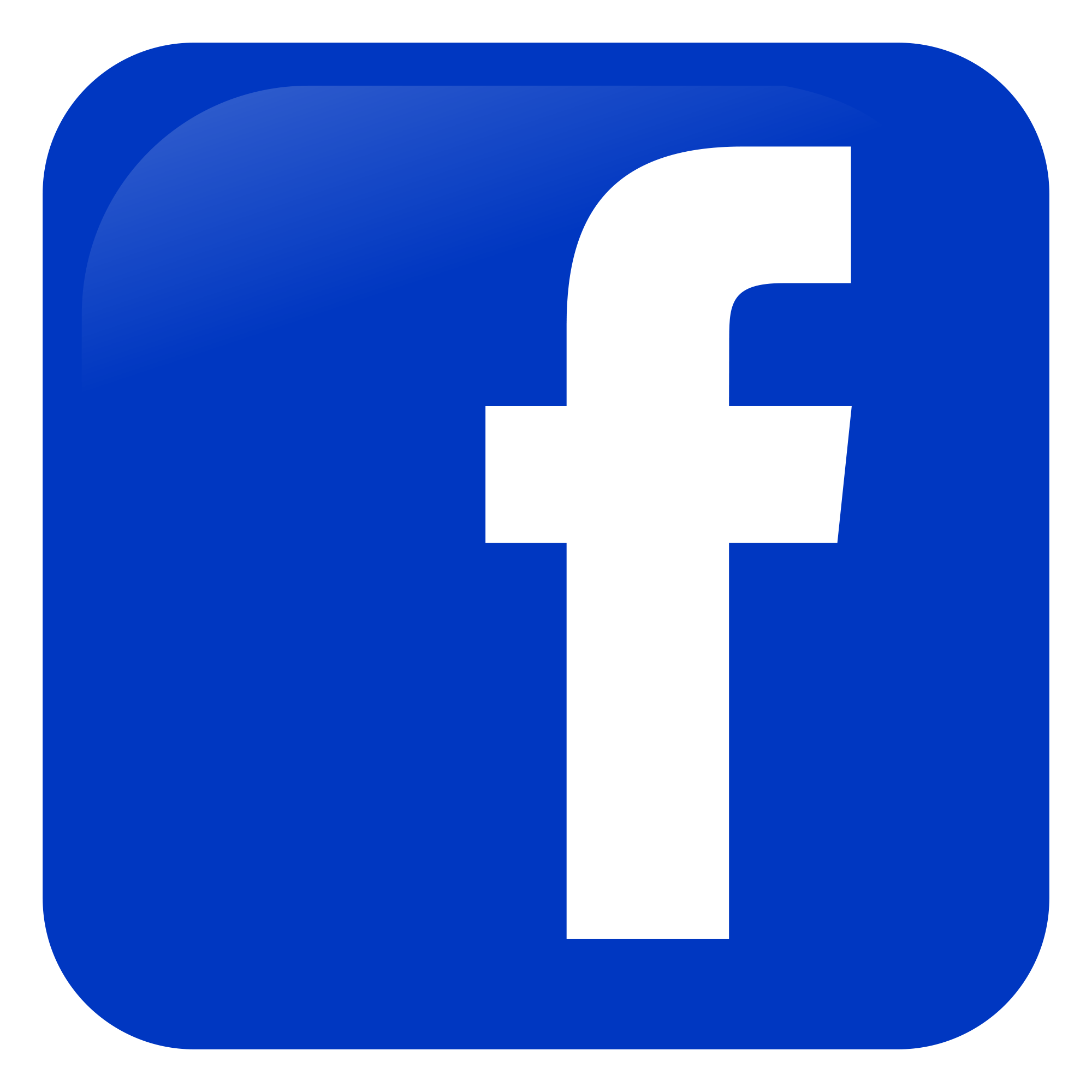