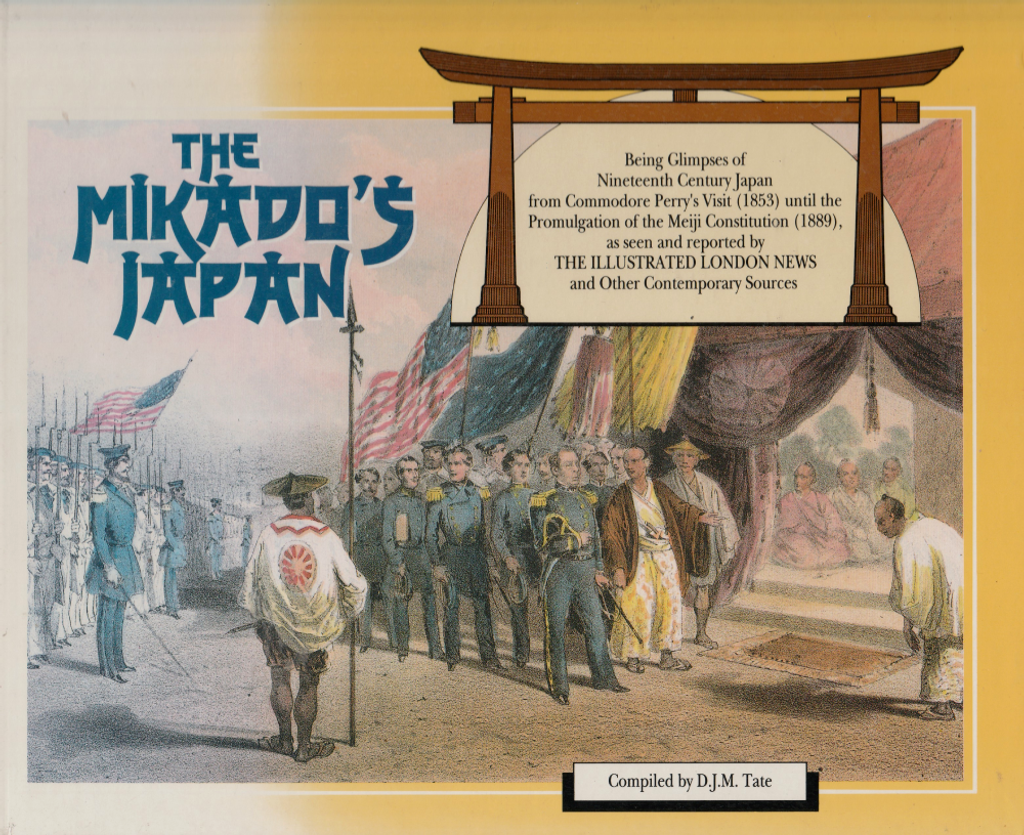 The forty years which began with the sudden appearance of Commodore Perry and his naval squadron in Tokyo Bay (1853) and culminated in the promulgation of the Meiji Constitution (1889) represent one of the most tumultuous and heroic periods in Japanese history, as the Japanese struggled to adjust themselves to the new challenges created by the Western impact. The events of these years are, of course, well documented by all parties involved, but rarely presented as seen through the eyes of the actual participants. The illustrations and extracts from The Illustrated London News, supplemented by accounts from other contemporary observers, provide us with a vivid and immediate picture of events as they unfolded. Starting with Commodore Perry's epoch-making entry into Tokyo Bay, we accompany the British and the Russians as they follow in the American wake. We are ushered into the presence of the Shogun and witness demonstrators. We have glimpses of the great political convulsions which engulfed the country as the old feudal order collapsed and a dynamic nationalist regime took its place. We also participate in the last feudal backlash against the Western powers with the disastrous riposte from the West which followed.

We witness various aspects of Japanese life, the evolution of the Japanese armed forces and the process of modernization in terms of modern amenities and techniques, and the impact these have on traditional Japanese society and life-styles. The picture is incomplete and, in particular, it has to be admitted we do not obtain an accurate picture of political events and their significance - which we barely understood by most Western observers themselves at the time. But they do offer a unique picture of what Japan was like - for the foreigner and through foreign eyes in the second half of the nineteenth century. Diplomats, journalists and travelers tells us what it was like to live, do business and travel in Japan, and of Japanese habits, customs, attitudes, and the often (to Westerners) hilarious outer manifestations of the Japanese determination to catch up with Western civilization and meet it on terms of equality. They also reveal the great admiration which Japanese civilization evoke in the breasts of many Western observers, despite the typically nineteenth century belief in their own superiority. Any account of Japan and the Japanese during this period cannot fail to be exciting, but it is never more exciting than when narrated by those who were directly involved. The Mikado's Japan evokes the travail of the rebirth of Japan in the nineteenth century and reminds us all, a hundred years later, of what was gained and what was lost.