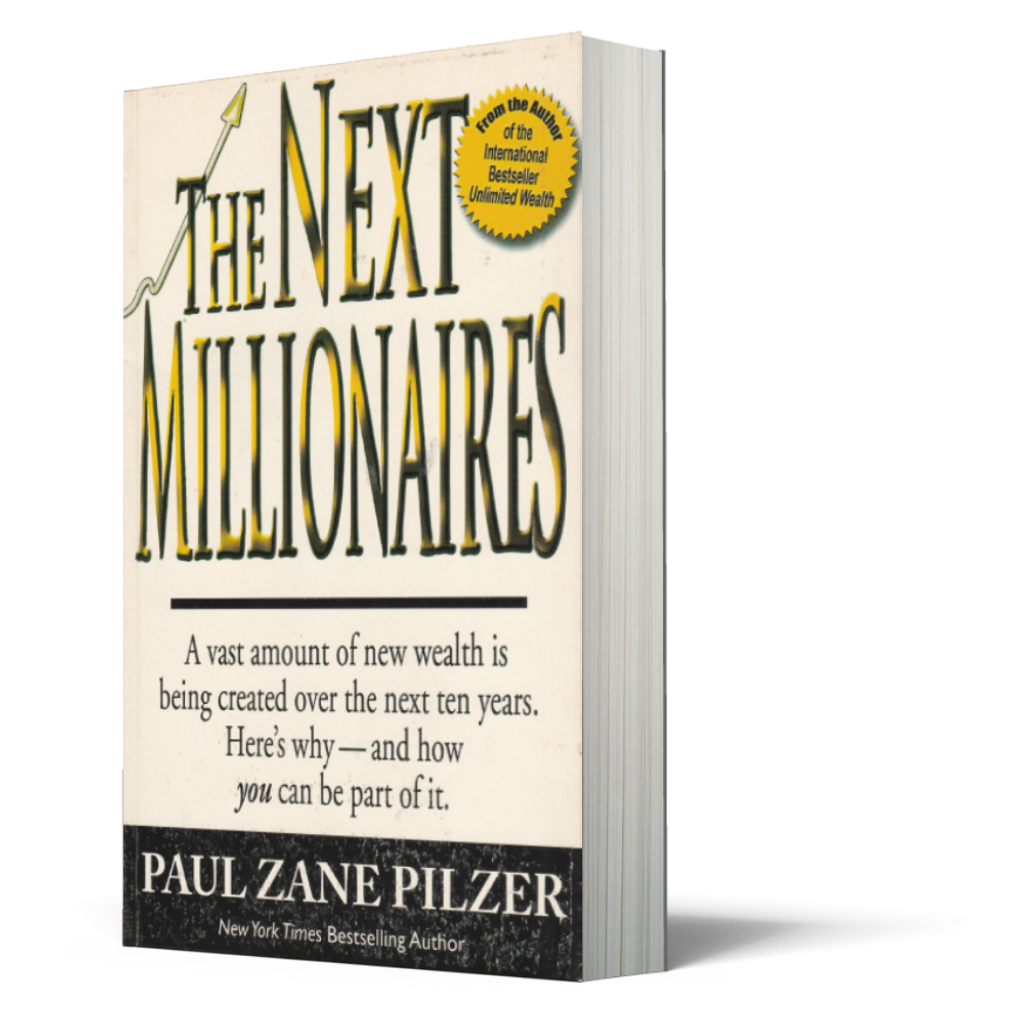 What if you could sit down and talk for an hour about your financial future with a world-famous economist, college professor, Presidential economic advisor, and New York Times bestselling author on economic trends? Even better, what if he were also a multimillionaire entrepreneur, a man who walked his talk, earning his first million before the age of 26 and his first $10 million before 30?

You can - and here's what he'll tell you: 'Your timing couldn't be better!' Today we are poised for an economic growth spurt that will far exceed the explosion of the 1990s, and those entering the growth industry of direct selling are perfectly positioned to benefit from the boom ahead:

The Next Millionaires shows you:

We're witnessing nothing less than a millionaire population explosion, and in the The Next Millionaires, Paul Zane Pilzer shows and tells you how you can be one of them.